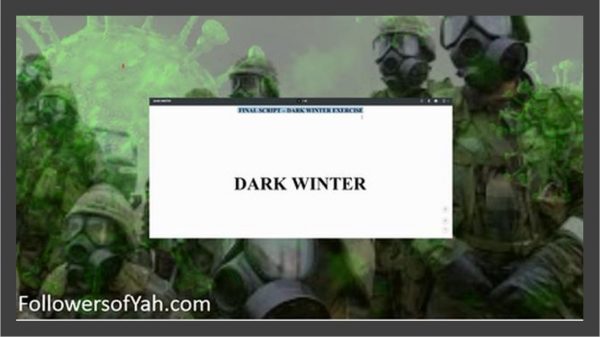 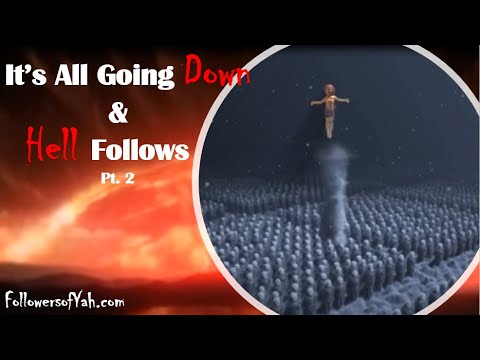 It's ALL going down and Hell follows! Part 2 DVD An FOY Film Publication $0.00 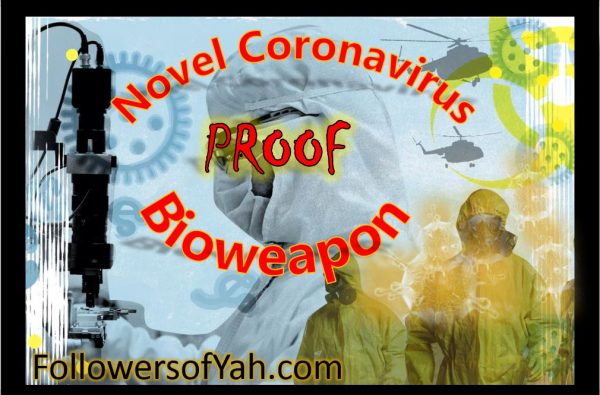 Add your review
Email to a friend

Heads up, the Satanic elite are about to turn the lights out, in more ways than one. Matters are about to get very dark, so dark that the great prophet Daniel was sickened over what he saw. This is a must watch, in that their entire script will be exposed right here, right now! This is their final act, that will usher in their New World Order! See the proof for yourselves!

The world’s a stage! Everything occurring right here, right now is being orchestrated with one goal! To deceive YOU! Hear the Ram’s Horn! I have been warning everyone for years about these end time events. I beseech you, do Not get this time of deception confused with Yahuwah’s timeline. Whoever does, will end up at the wrong marriage! Satan is about to pull off the, “Greatest Show on Earth!!” Do not be deceived! Rise up, House of Yisrael and give meat in THIS due Season!

Like never, before YOU must take action now! REPENT, HOUSE OF YISRAEL! Then RISE UP, time to become WORKERS IN YAHUWAH’S VINEYARD! Soon, YOU will be called up, to give MEAT in this SEASON! Matters are spiraling out of control on the world stage. Big changes are coming! The only way YOU will make it through the coming darkness, is if you have STRONG FAITH in Yahuwah! Each of us will need to fully depend on Yahuwah for OUR every need! Digital Currency is coming along with ID2020.

What you really need to do, is quite simple folks, what BRIDE are you? Are you the Bride of Satan? Or the Bride of Yahushua? If you are not right with Yahuwah, I beseech you to get right! There is still time to repent but that window is rapidly closing! All who call on the name of Yahuwah shall be SAVED! Yahuwah told us to, “…listen to HIM [Yahushua] as outlined in Matthew 17:5. “… My Name is in Him. (Exodus 23:21) and then turn with me to John 5:43, ““I have come in My Father’s Name… ” Indeed the Father’s name is in the Son’s name and the Son came in His Father’s name. Yahuwah (Yod-Hay–Waw-Hay) and are you ready for this? The Son does indeed have the Father’s name, Yod-Hay-Shin-Waw-Ayin-Hay.” Do you see that? I still get amazed over all this! They both bear witness to this.

There are no reviews yet.

Back to Top
Close