Home/DVDs/Historic Peace Agreement! Is it the final countdown?? DVD AN FOY Film Production 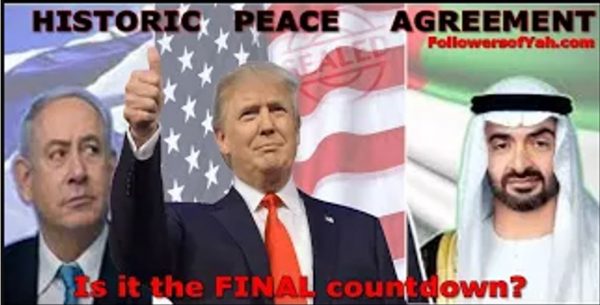 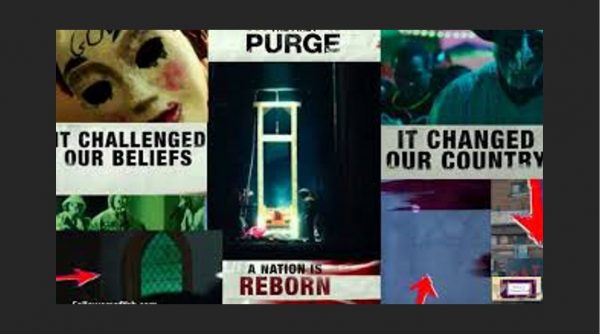 The First Purge against Believers! DVD An FOY Film Production $0.00 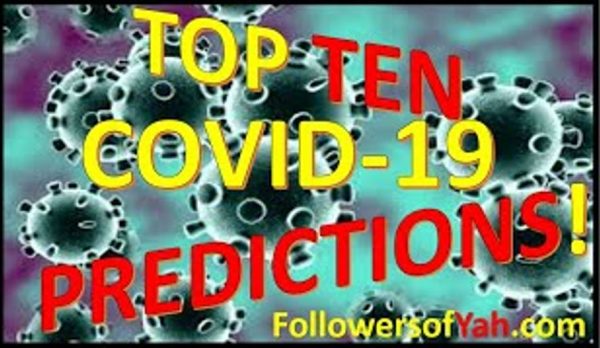 Historic Peace Agreement! Is it the final countdown?? DVD AN FOY Film Production

Add your review
Email to a friend

A Historic Peace Agreement has been reached. The United Arab Emirates peace agreement also known as the Abraham Accord, was agreed by Israel and the United Arab Emirates (UAE). Also the Sanhedrin has petitioned the blowing of the Shofar on the Temple Mount! If that occurs there is no doubt in my mind that we are no longer in the last days but the last seconds Brothers and Sisters!

Is this the peace agreement that jumps the world into tribulation? Will the woman be taken to the wilderness in 3 and half years , around the time of the Planned Armageddon, leading up to the Greatest Show on Earth? Brothers and Sisters, have we entered into the Final Countdown??

The world’s a stage! Everything occurring right here, right now is being orchestrated with one goal! To deceive YOU! Hear the Ram’s Horn! I have been warning everyone for years about these end time events. I beseech you, do Not get this time of deception confused with Yahuwah’s timeline. Whoever does, will end up at the wrong marriage! Satan is about to pull off the, “Greatest Show on Earth!!” Do not be deceived! Rise up, House of Yisrael and give meat in THIS due Season!

There are no reviews yet.

Be the first to review “Historic Peace Agreement! Is it the final countdown?? DVD AN FOY Film Production” Cancel reply

Back to Top
Close