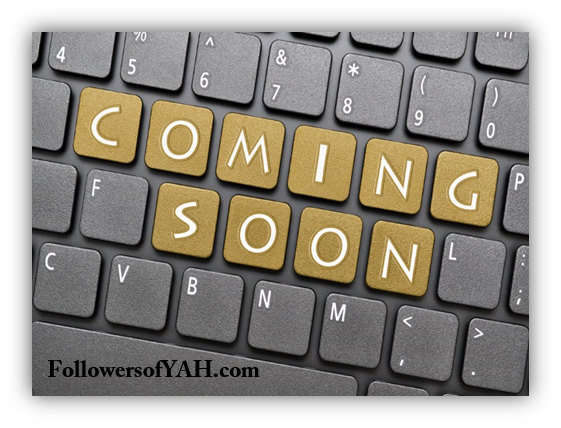 The most wicked, one of the most ignorantly deceiving, religious symbols, adorned by countless, used superstitiously by others. A curse to some, buy yet a symbol of protection to many. A symbol that the majority of society including Christianity and Judaism adore. This symbol is a symbol of death, but also one of sexuality. Although many believe it to be a symbol of good, especially those in the Messianic community, it is far sinister than any could ever have imagined. While it may appear to be a symbol of love and prosperity, freedom and holiness; it is far from all. WHAT is this symbol? WHERE did it come from? Furthermore, HOW has it crept into plain sight to appear so innocent when in reality it is “the most powerful and wicked symbol in witchcraft, used as a tool to invoke Satan!”?