The years of dumbing down is clearly being seen. Especially when society continues to be sucked into an all-out race war. 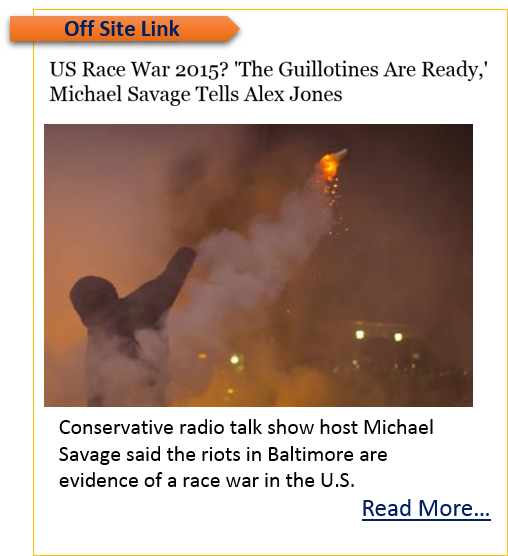 Society as a whole has become a land of wild barbaric beasts! A little kindling is all it takes to devour much, such as palaces, entire forests, and cities along with people. This is exactly what is transpiring before our eyes. One violent act has exploded into an all-out war based on the color of one’s skin. Yet Scriptures clearly tell us that there is no more race to those in Messiah: 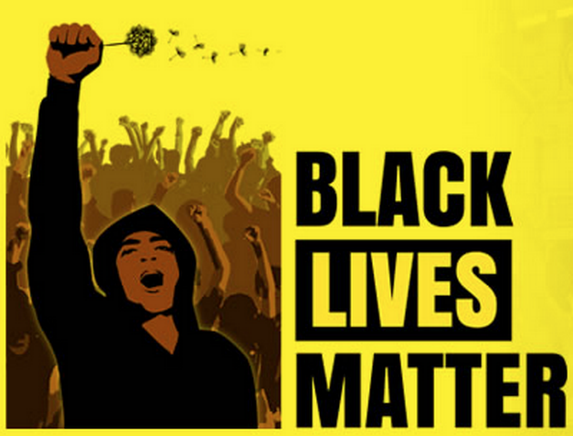 This is not stopping that fire burning deep within the oppressed to start an entire movement that black lives matter! Actually, all lives matter regardless of the color of the skin, race or the age. Yet knowing that something as innocent as children playing outside in the summer time or sitting on their grandpa’s lap can suddenly be turned into a life or death situation is disturbing: 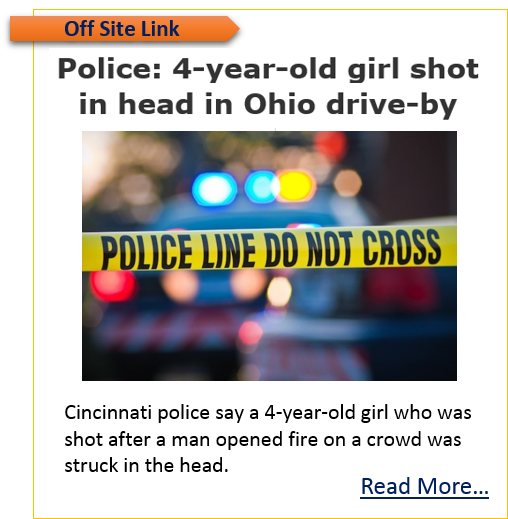 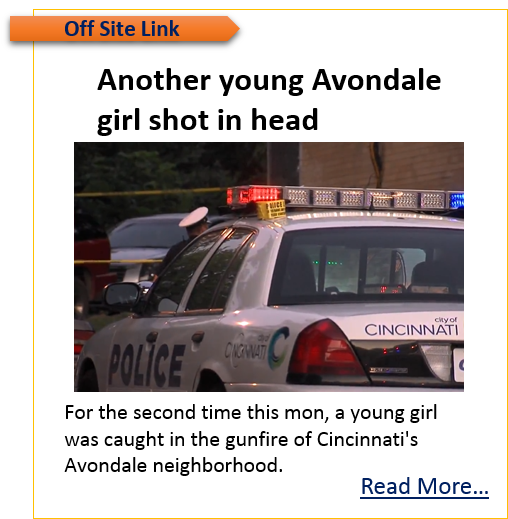 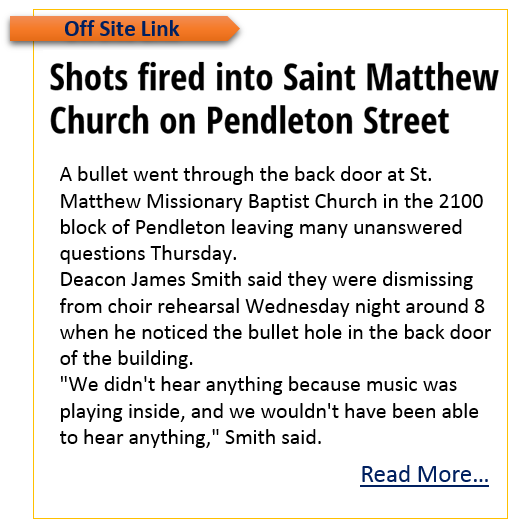 Any human being not giving a flying hoot about the precious life of another person is a beast!

For any man to beat up a woman while she is already getting roughed up by two woman is pure wimp:

This is pure RACE hate! I want each of you readers and fellow family members in Messiah to grasp the animal like behavior. After you try to put your fingers around this try now to comprehend Yahushua’s words when He stated:

Hatred is already taken root in the majority of people because they do not have the love of Yahuwah! Now more than ever pray to be able to escape these things that are coming! 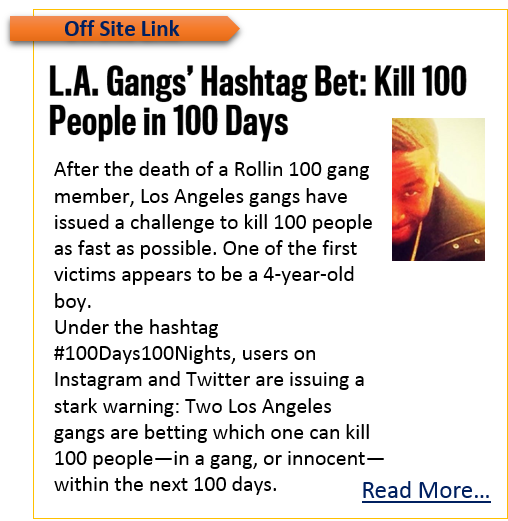 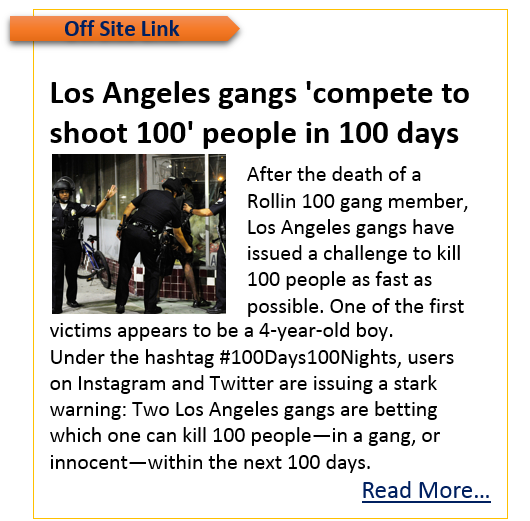 This same groups also recently rallied in front of a Texas Sheriff’s building with guns, chanting “Pigs will get scared….Off with Pigs…Pigs are gonna get dead.” 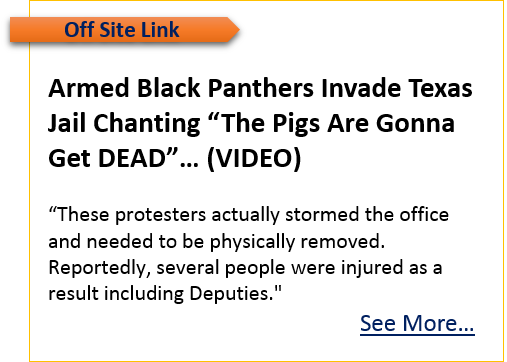 While another man made a craigslist add calling for Police in Cincinnati Ohio to be shot!

This is total madness! How heartbreaking to know that many people of all ages listen to this and follows orders. This war has sparked both sides to step up on their hatred towards the opposite race: 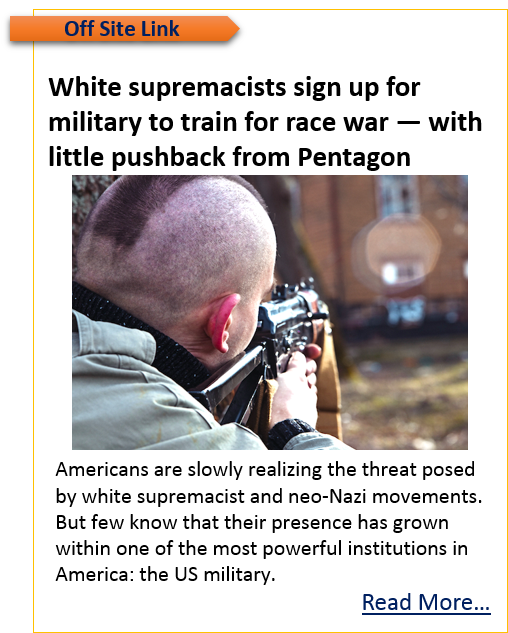 These people are just looking for any excuse to start a bloodbath of death. How devastating these last few months have been especially for all the innocent lives taken. Charleston could have quickly turned into a war zone but instead they united and prayed. When a young boy, who most of his friends were black and they said they never heard a racist remark from his mouth walked into a deep Southern church accused of shooting nine black people to death leaving one survivor to tell the story. I’m thinking false flag here. (I do not fully agree with all content in the following videos) 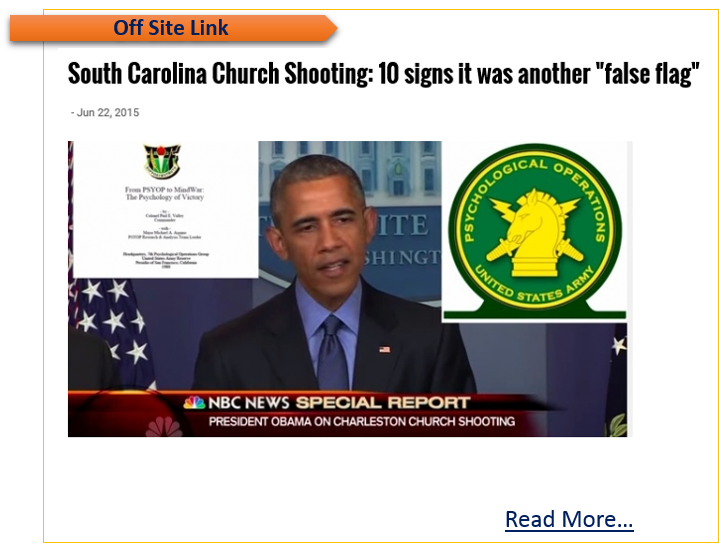 After this shooting there was a tenfold increase in racism along with wanting to take guns but so much so that the confederate flag has been banned along with TV Land pulling all episodes of The Dukes of Hazards.

Amazon Staff: Government Ordered Us Not to Sell Confederate Flag

There’s no race war in America

Even license plates with the confederate flags have been banned.

No rest it seems, as just one spark is all that is needed to engulf an entire city: The only thing that can quench this fire is the love of Yahushua! The tensions have also been building with all the recent deaths by the hands of Police Office:

Part of this is because the Police are being trained to shoot first then ask questions: 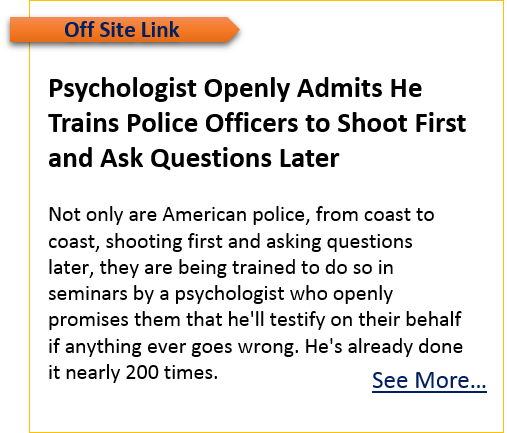 Training Officers to Shoot First, and He Will Answer Questions Later

After watching a few of these videos you can see why they are being trained this way: 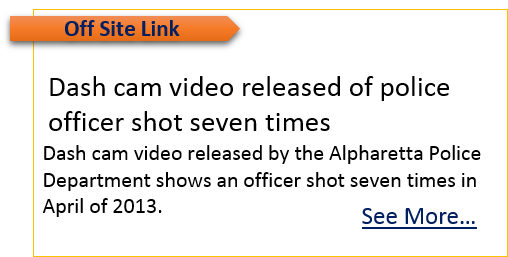 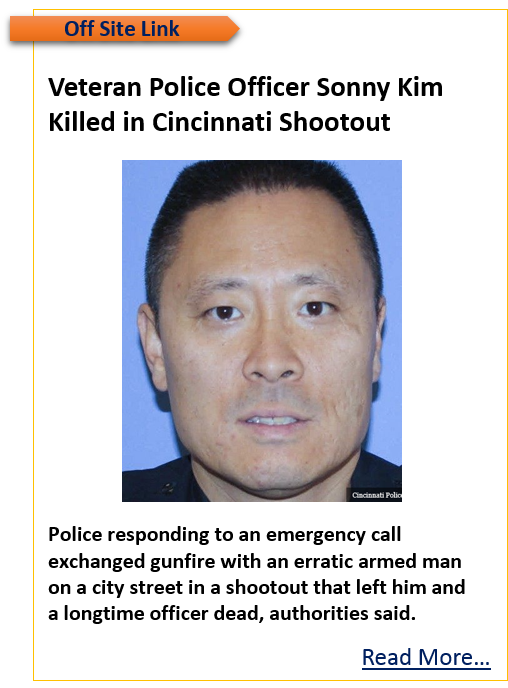 They are up against this kind of behavior forced into life or death situations. Now don’t get me wrong, there are bad cops out there but what about the few good police officer’s? Both sides are scared for their lives. Seems the media and the race war promoters are silent when it comes to all the white people that are also getting shot by Police. Actually according to the Washington Time’s article, more white people are getting shot than black people!

So what is the real point behind these race wars? Divide and conquer!

See, us called out ones can be sure that justice will be served in the coming Kingdom. Therefore, we don’t need to get involved in these race wars. We know that black, white, Hispanic, Indian, Asian or any other nationality means nothing as we are all one in Messiah Yahushua. The color of one’s skin is irreverent! Most thinking people can see right through this veil of evilness. Yet those that do not have the love of Yahuwah in them are being fed these ill feelings deep inside of them. Harboring these things can eat a person up inside. Eventually without the love of Yahushua that ill feeling can turn into a monster and manifest itself in barbaric ways as we have seen. Sadly many people are losing their lives over this. This race war has sparked fear and deep hatred instigated by hate promoters. All it takes is a few people to stir it up!

This is all preplanned to divide and conquer the people. The Illuminati believes that there will be order out of chaos. They are purposely fueling the pandemonium to eventually make stricter laws to rule over the people. They do not want to destroy or totally annihilate America but oppress the people into total submission. Why else would the First Lady give a speech about racial discrimination? Or even talk about how she was mistaken for a worker at Target (http://www.thepoliticalinsider.com/michelle-obama-cries-racism-after-this-happened-at-a-target-must-read/)

That platform could have been used to spread peace. But instead used to sow seeds of racial discrimination. She is not the only one though. As a few years ago Hillary Clinton stirred the racism pot.

“WHAT DID HILLARY CLINTON SAY ABOUT MARTIN LUTHER KING?”

Yet people like Ben Carson, a very highly intelligent neurosurgeon also a Sabbath keeper sees through the veil:

I don’t know Brothers and Sisters can you see through this veil? This race war has escalated and we must not get entangled into this wicked web of deception.