We have never been to a Holocaust Museum before. Even though we have seen movies and documentaries about the Holocaust and the horrors that occurred during that time, the movies don’t always have all the details that actual history proves. 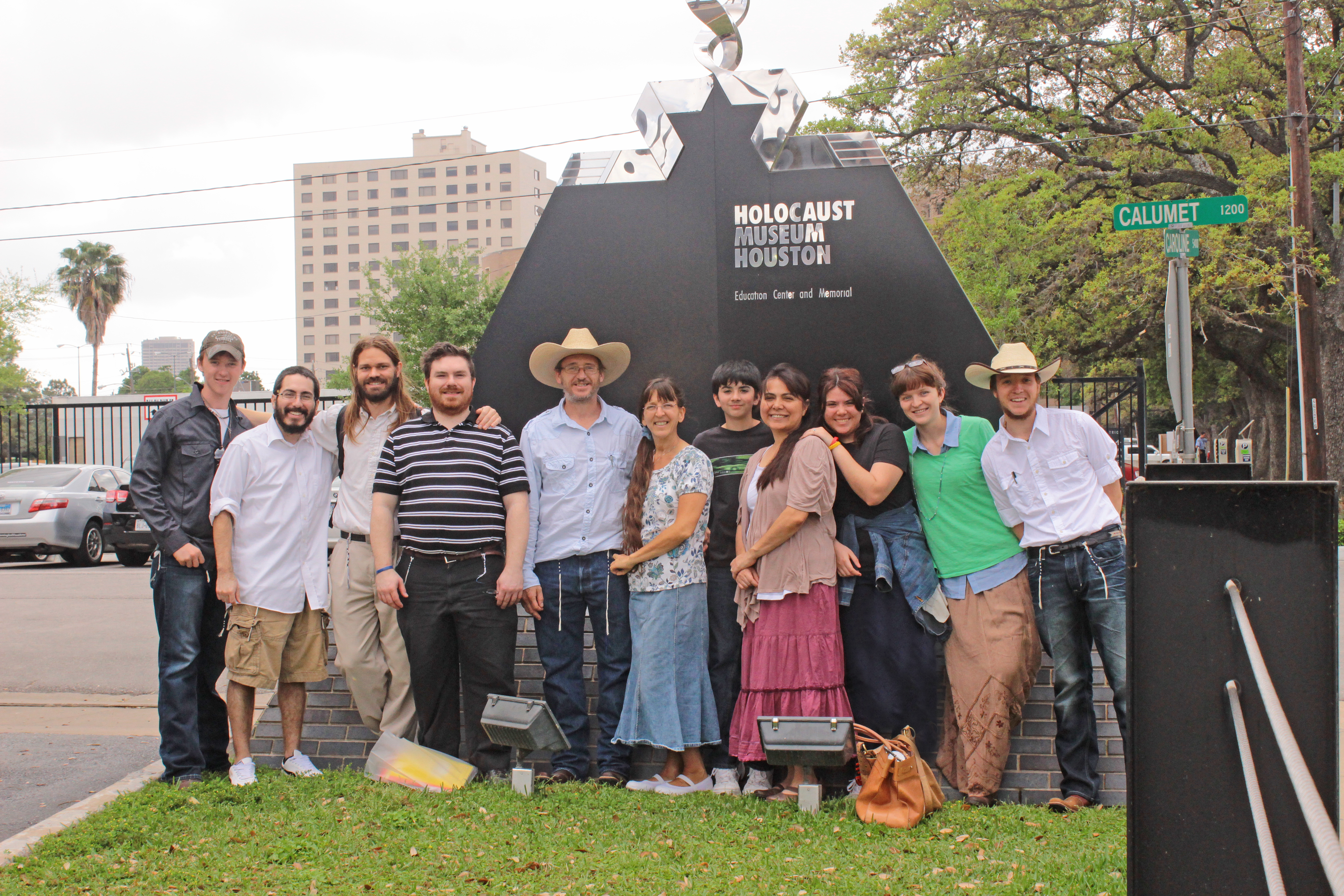 Before we went into the museum we knew it was horrific what happened in Germany in the camps. But we had no idea about some of the details we learned in there. Our personal private tour guide’s name was Theresa and she did a wonderful job describing everything and answering our questions. 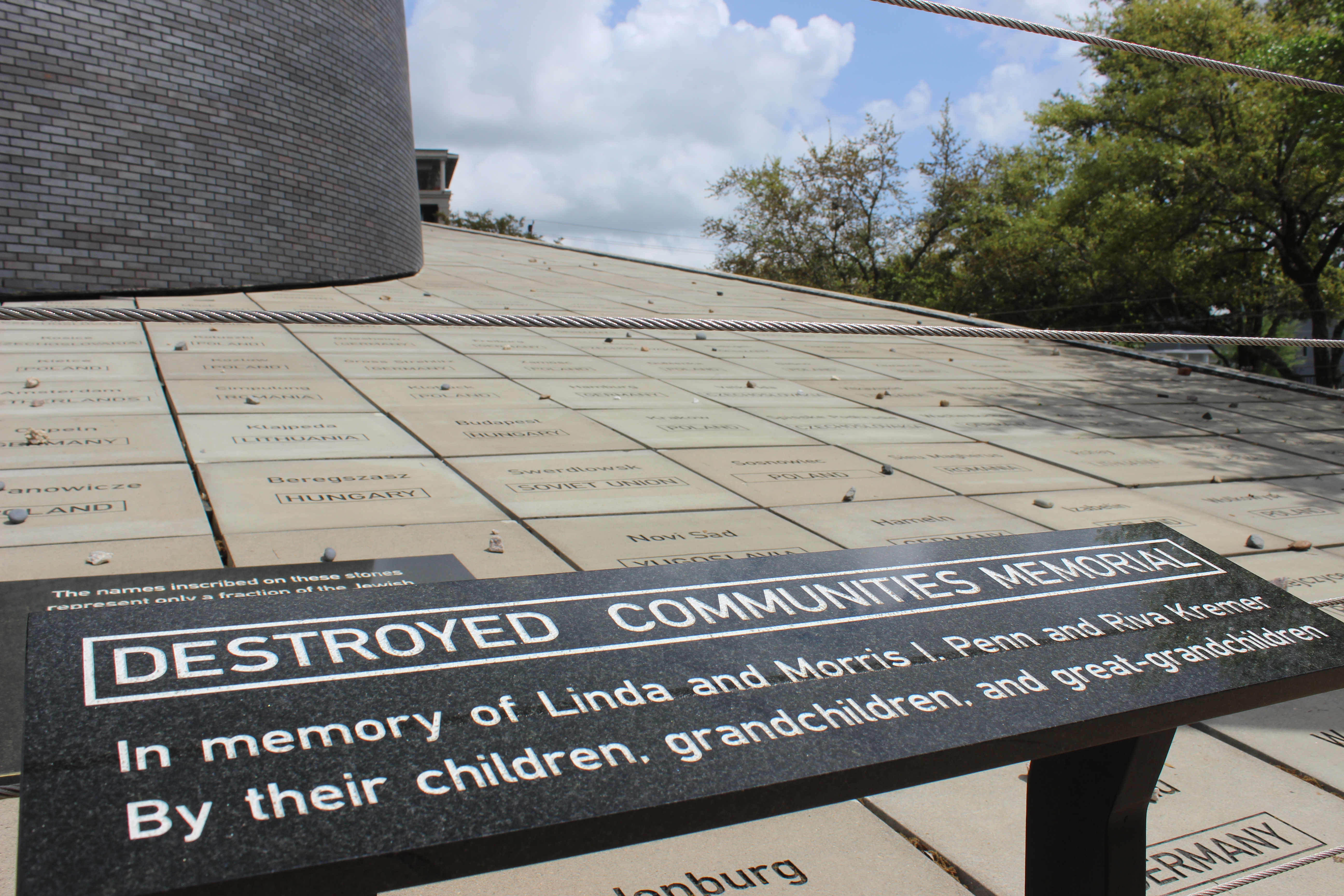 This is the villages that were affected during the Holocaust. Each tile that has a stone on it is from Houston residence who are survivors. 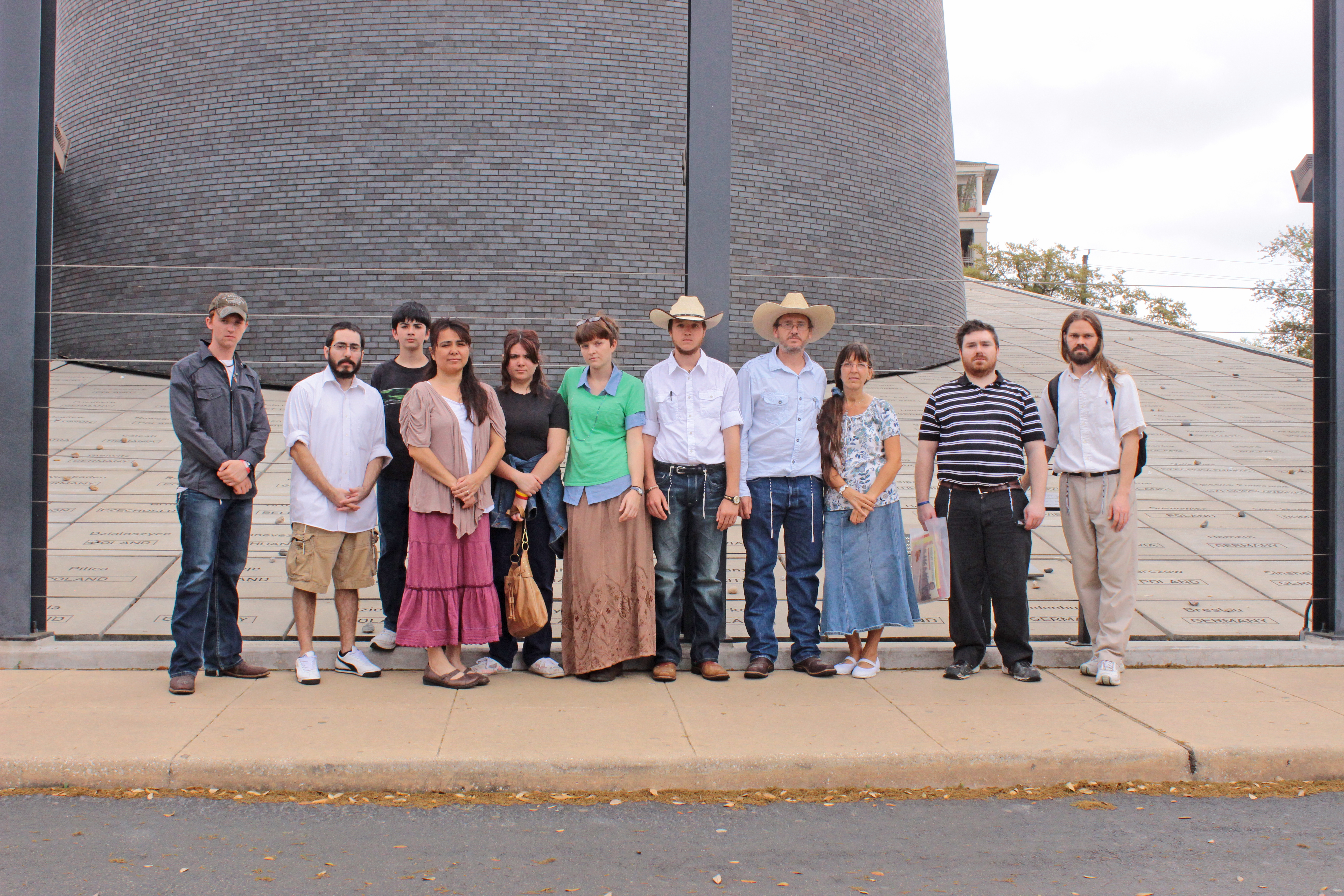 After visiting the Holocaust Museum we have a clearer perspective of the horror that occurred in the camps all across the region in and around Germany. We recommend anyone interested to visit a Holocaust Museum if you have the opportunity.

Anyone who believes that the Holocaust didn’t happen are crazy. Truly Hitler and his followers were wicked, twisted and evil. Let us never forget what happened so that we are not fooled if it occurs again.

Bless those who suffered and are still suffering to this day from the Holocaust.