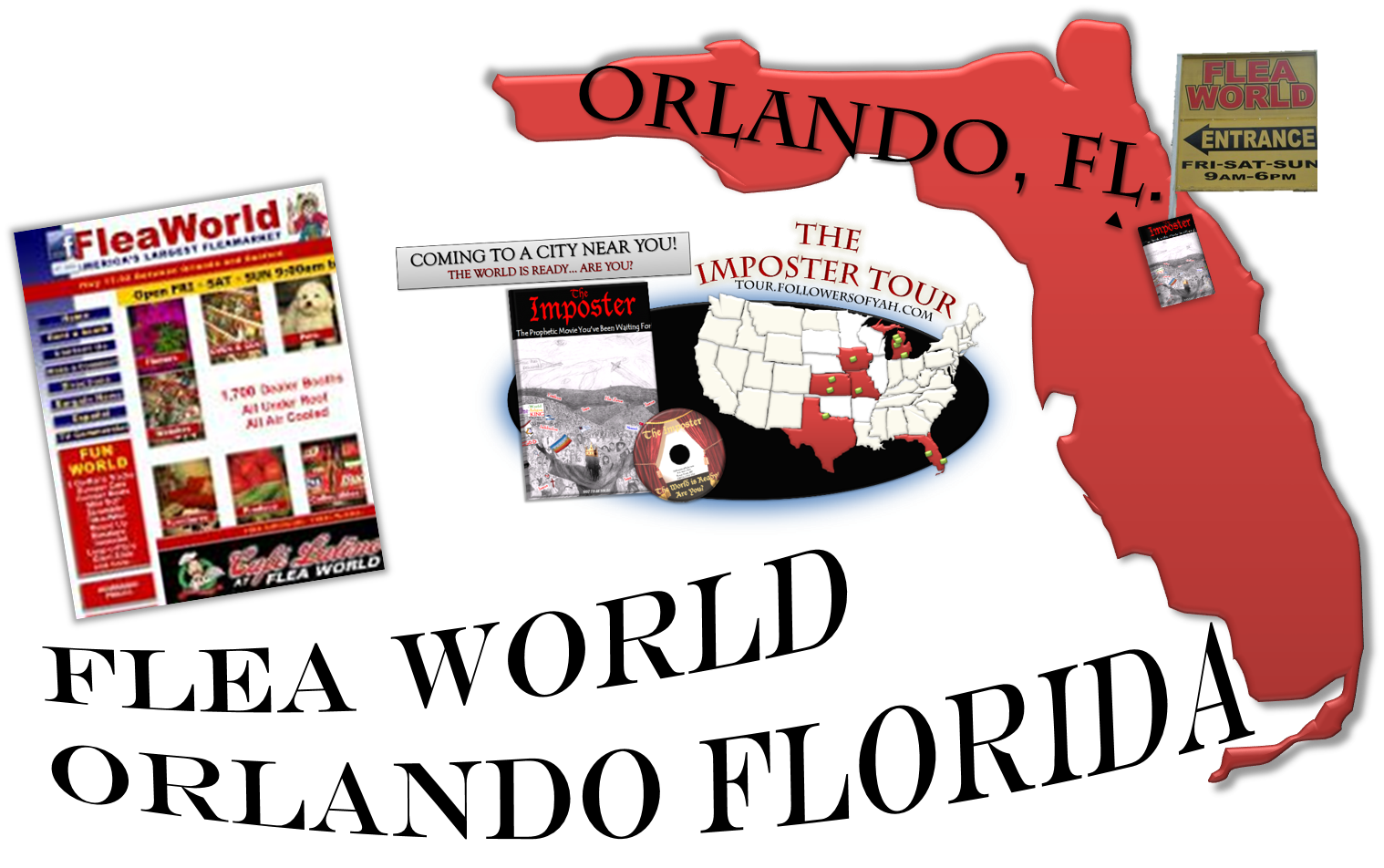 They say it’s America’s largest. It was a big flea market. Isn’t it funny how the flea market is named the ‘flea market’. While you may think the ‘flea market’ got its name from those pin sized parasites that may infest your pets depending on your location, history tells otherwise. In the book ‘Flea Markets in Europe’ published by Chartwell Books. In the Introduction of this book, the author writes, “In the time of Emperor Napoleon III, the imperial architect Haussmann made plans for the broad, straight boulevards with rows of square houses in the center of Paris, along which army divisions could march with much pompous noise. The plans forced many dealers in second-hand goods to flee their old dwellings; the alleys and slums were demolished. These dislodged merchants were, however, allowed to continue selling their wares undisturbed right in the north of Paris just outside of the former fort, in front of the gate Porte de Clignancourt. The gathering together of all these exiles from the slums of Paris was soon given the name “Marche aux Puces“, meaning “flee market”, as in, the market where the exiles fleed and sold their goods. Whether the story is true or not, everybody loves a flea market.

We had a great time at Flea World. Despite the fact that we were only there for one day (January 10, 2014), Yahuwah used our humble table of free DVDs to share His truths to those seeking Him and His truths. 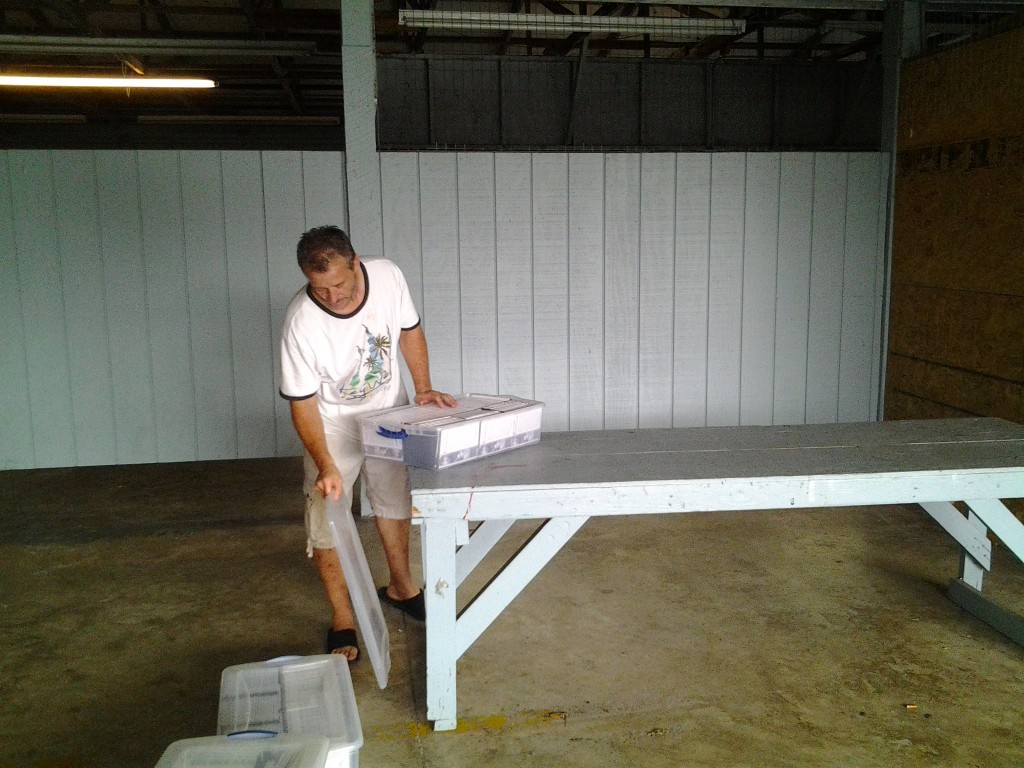 Brother Danny setting up the table. 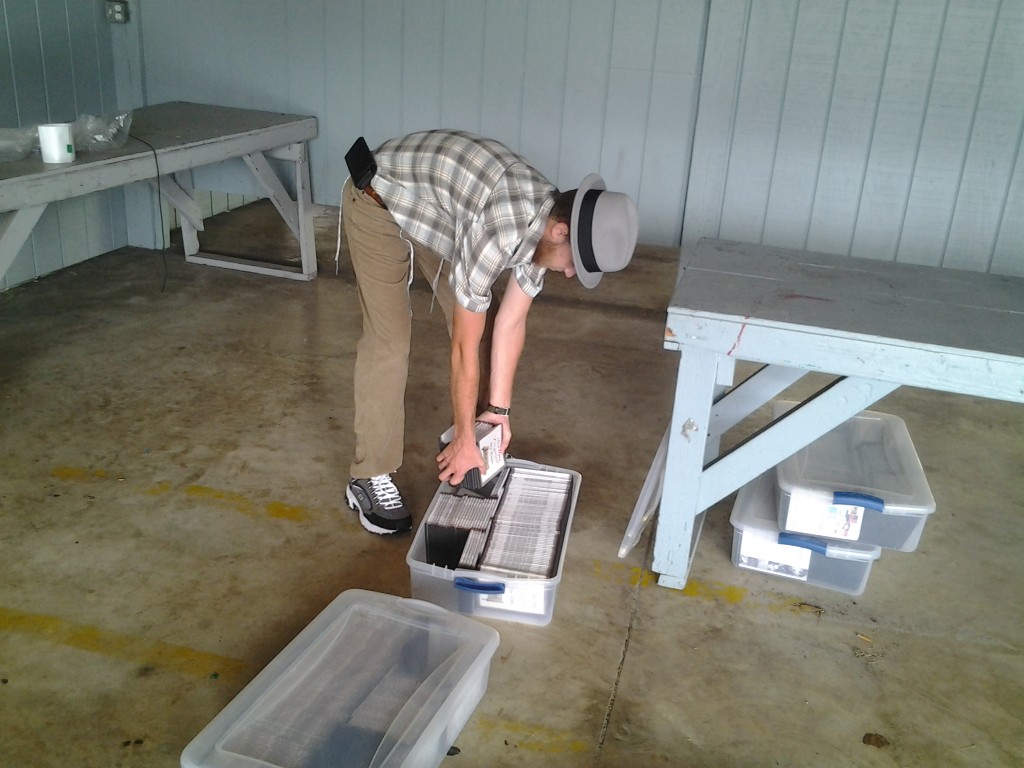 Brother Michael grabbing some DVDs to put on the table. 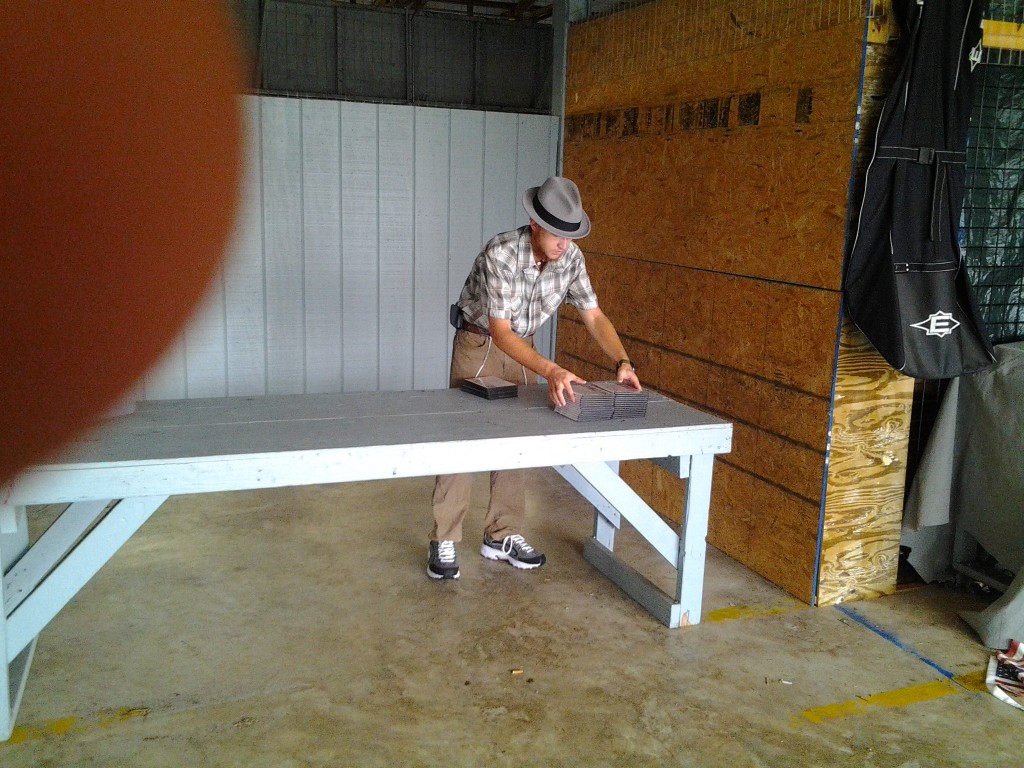 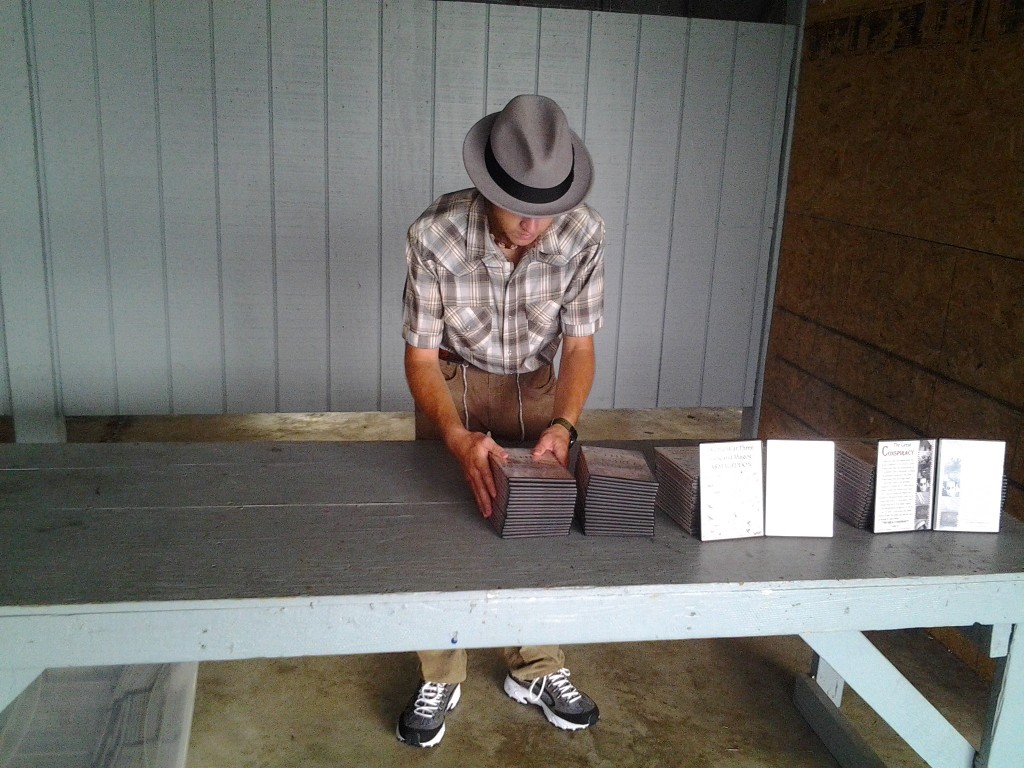 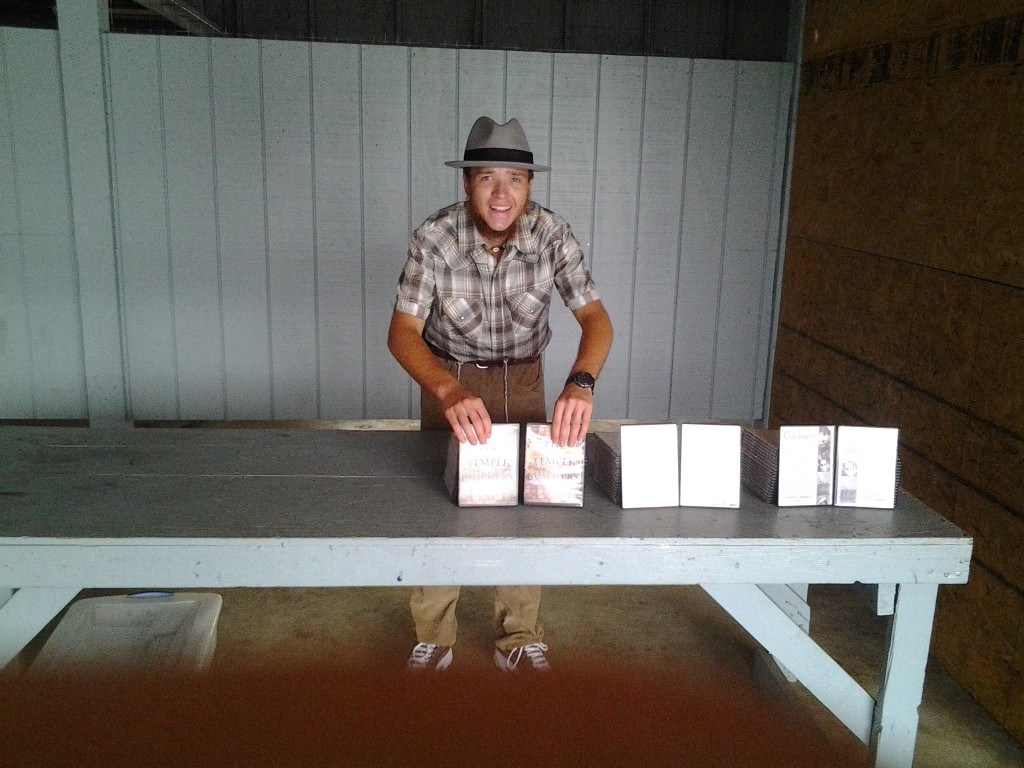 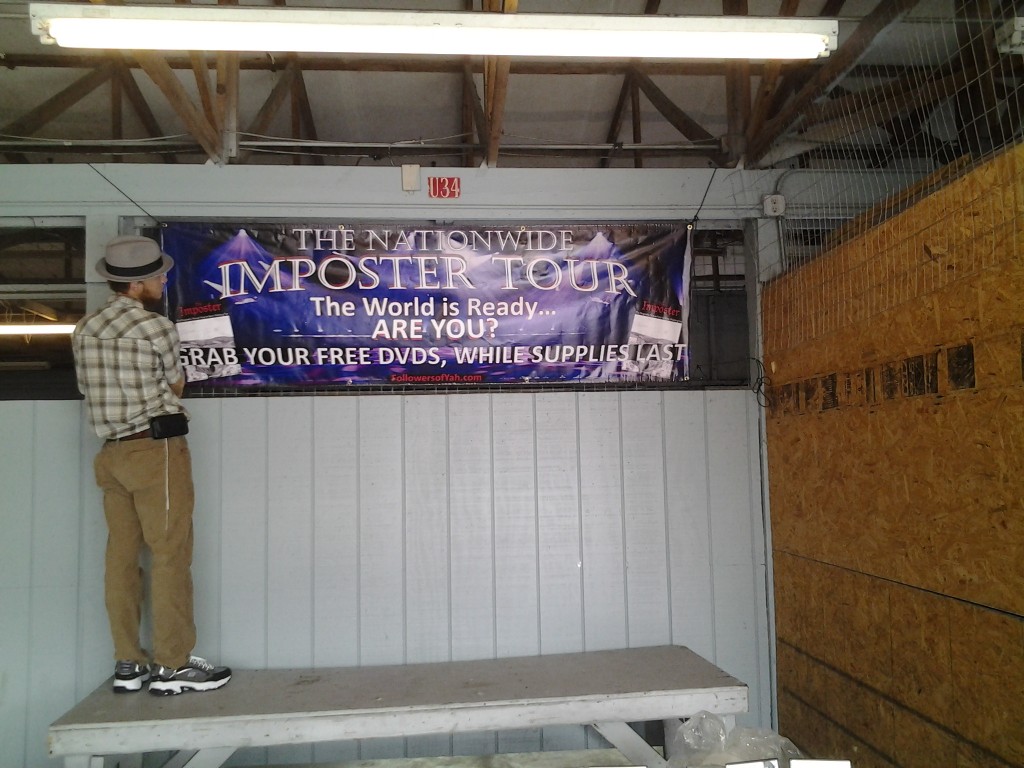 Time to hang the banner… 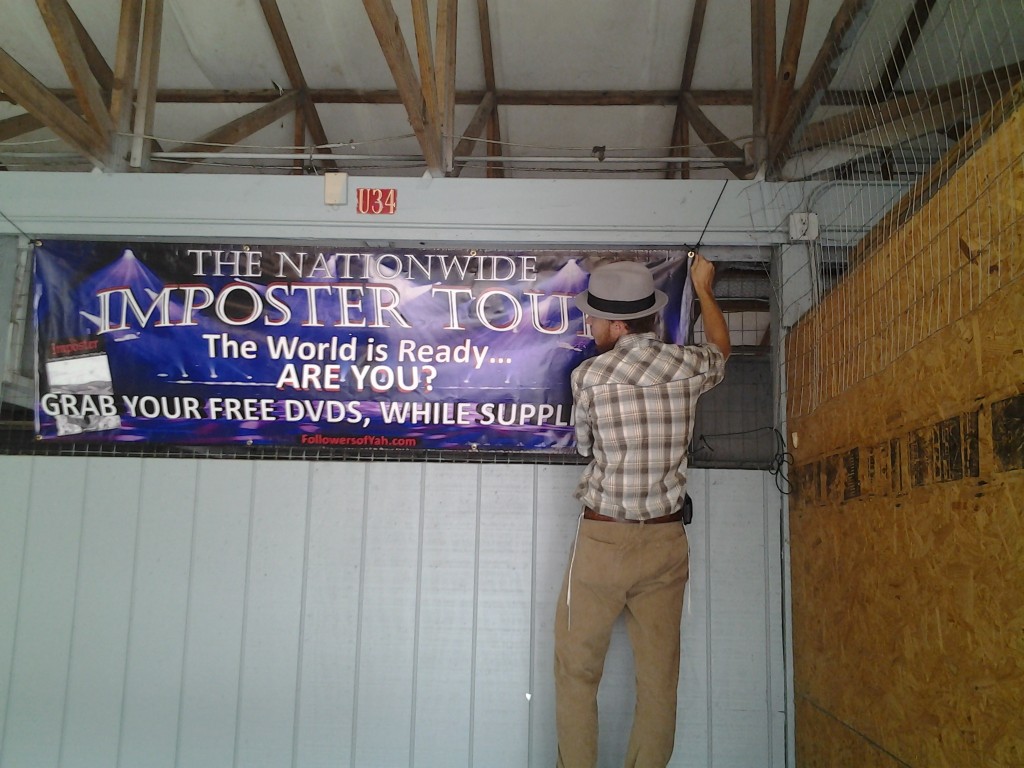 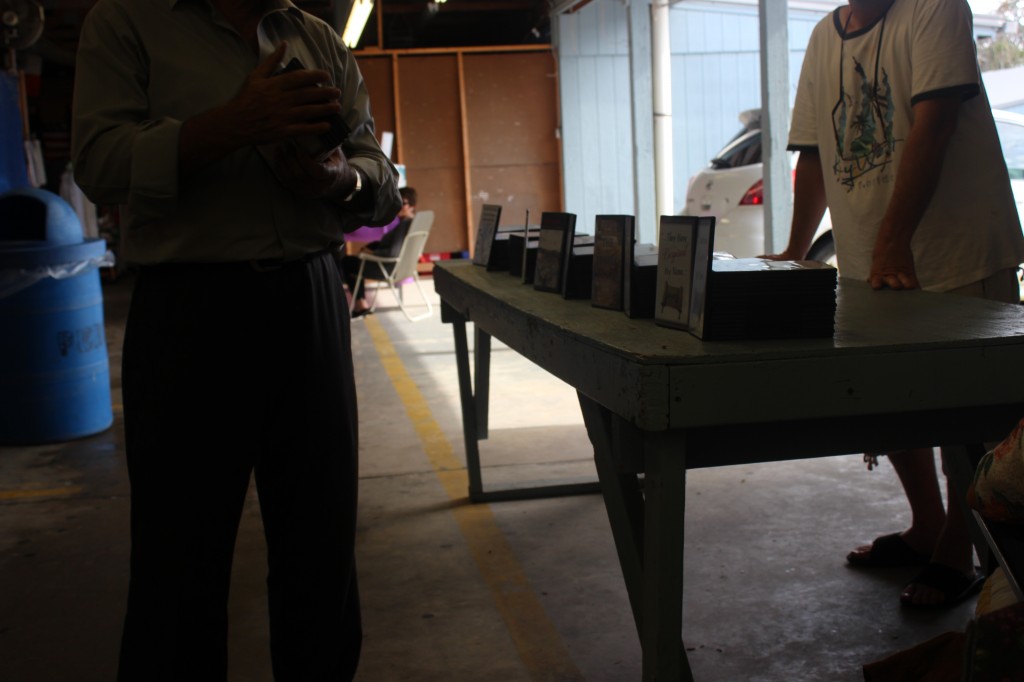 Answering questions. Lots of people come up to us and asked lots of questions. 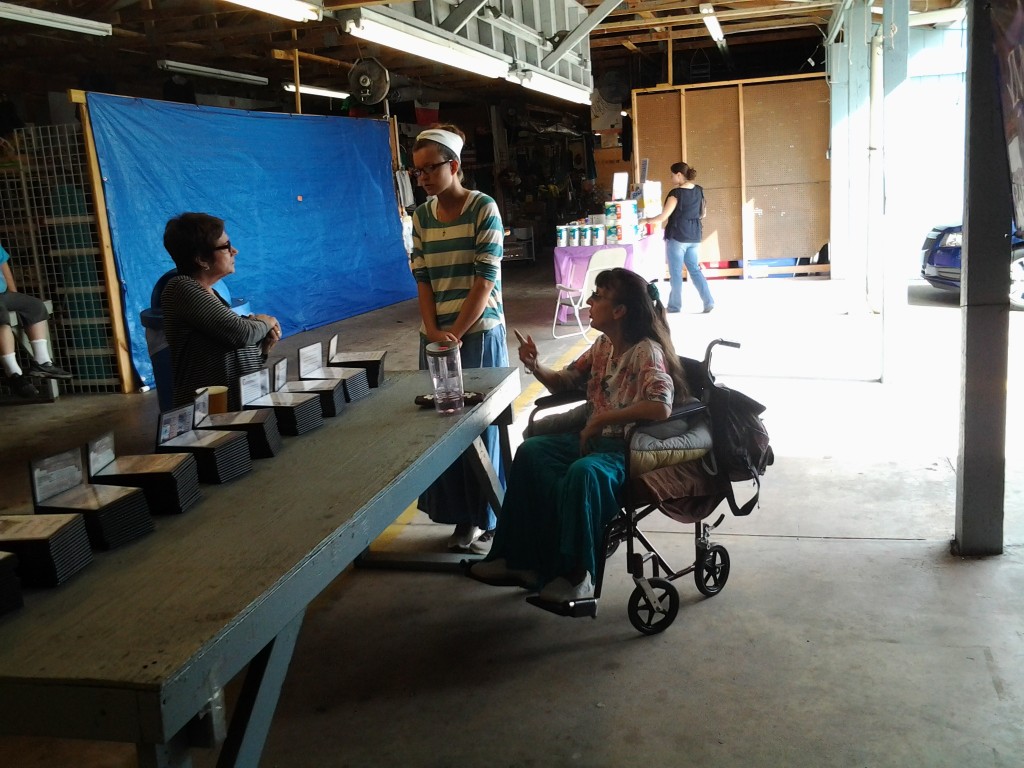 Sister Linda and Sister Felicia talking to a very enthusiastic woman about each of our DVDs. We were talking to her for about an hour.  She was very excited to have a copy of each one of our DVDs.  While you may notice that Sister Linda is sitting in her transport chair she is not always in it. She walks around with it around until she needs to sit and then gets pushed. It’s a comfy chair to have around and so she just sat in is shorty before this photo was taken. 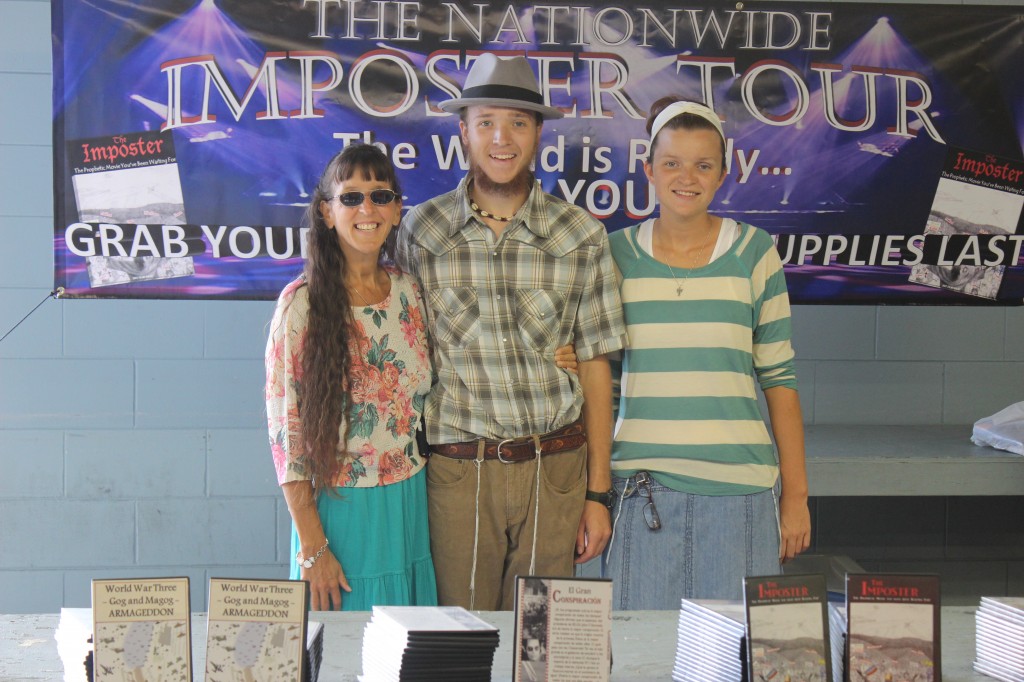 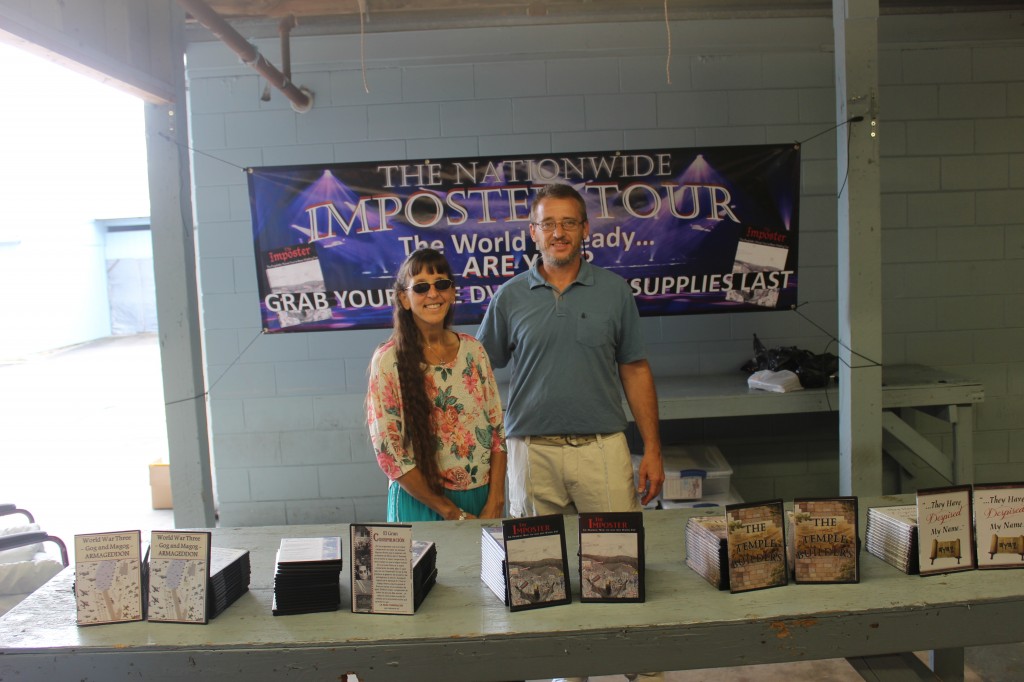 We gave away many DVDs. We look forward to seeing you one day in our tour. Please send us an email to emailus@followersofYah.com and let us know where you are!