Not only is Houston, Texas the third largest city in the United States, but it is also a minefield for believers. We quietly arrived in north Houston not expecting to find many believers for fellowship, was here for a week and the motor in our car blew up. Just hours after the car blew up Brother Danny was having symptoms of a heart attack. We had no car to take him to the hospital so we had to call an ambulance to take him to the Emergency Room. We want to thank everyone who prayed for Brother Danny and the F.O.Y. Ministry during this time. Thankfully, Brother Danny was not having a heart attack. The doctors diagnosed him with Peptic Stomach Ulcers. He must now change his diet to help his ulcers heal. Since we sent out the prayer request for Danny to everyone in our mailing list, a few responded and let us know they were in the Houston area. We invited them to come over for Shabbat. Meanwhile, after outside fellowship Danny and Linda went to go pick up Scott from the bus stop. Michael and Mark were discussion the TzitTzit and how we tie them. This lead into a TzitTzit tying how-to. 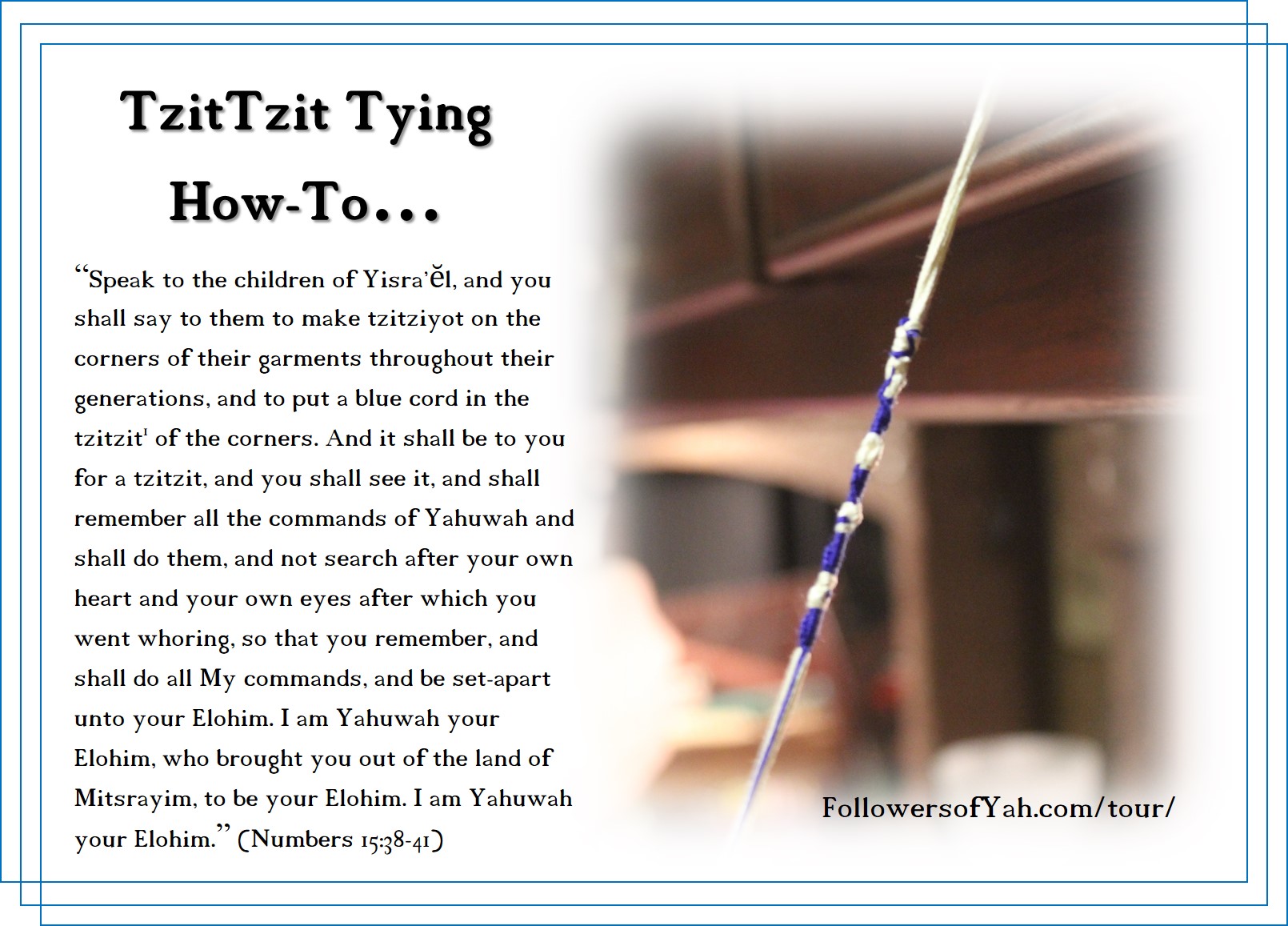 We had an awesome time fellowshipping with everyone. We tried to contact two other people in Houston but they never responded. So sad we couldn’t enjoy your company too.

Everyone enjoyed the Gluten Free (GF) Bread, GF Brownies, GF Shortbread Cookies, Grilled Chicken, Baked Potatoes, Fruit & Veggies, etc. We had fellowship and Scripture Discussion up til 3am. It was so much fun!

Matthew Gonzalez told us about the gathering that was to be held after Shabbat at the Raum’s household. We excepted the invitation. See you then!