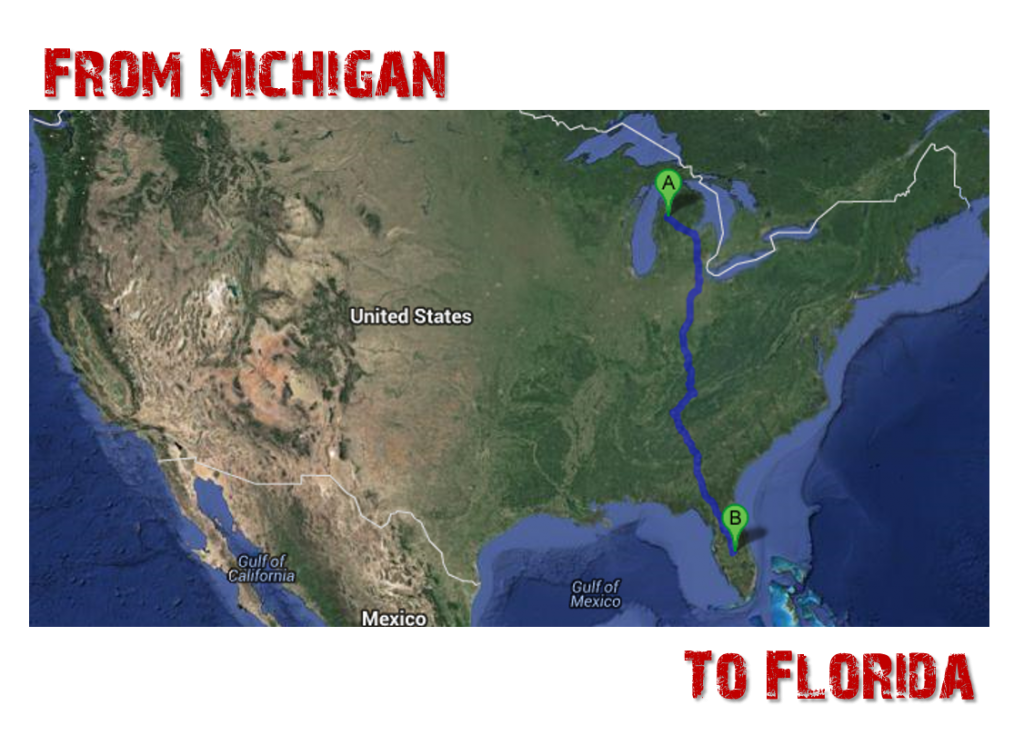 We like to thank everyone for your special prayers while we are on “The Imposter Tour”.  Not only do we not know what kind of people we are going to meet but we never know what the weather conditions will be like also. Our first day on the road was stressful for Bro. Danny as he battled strong winds during the Midwest tornado outbreak.
We just past Lima, Ohio when we decided to pull over for a while. During this time, the rain starting coming down harder, the wind picked up strength as stop signs shook, darkness filled the area and reports from the tiny gas station were that a tornado had just struck on less than 10 miles from where we were! We prayed for protection and that the tornado would not harm us. Yahuwah showed us much mercy as an hour later the storm was over!
Twelve states were hit with these thunderstorms and tornadoes as this wave of powerful storms was very unusual for this time of the year.  That Sunday there were 500 reports of wind damage, strong winds, tornadoes and large hail Jon Erdman from weather.com reported. According to the National Weather Service’s there were about 40 tornadoes that hit that day: (click image for news article)

On our travels through the states we also try to stop off and make time for our friends and family. We were very blessed to see some old friends in Ohio along with some family members. Driving through Georgia we made a very nice pit stop spending a few hours with Brother Frank, 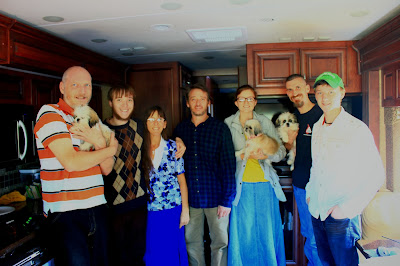 Brother Frank (holding our Shih-Tzu puppy Abby), Michael, Sister Linda, Brother Danny, Sister Felicia (holding Molly, the mother of our two puppies), Jason (holding Minnie our other Shih-Tzu puppy & Daniel.
Brother Frank has done so much for our humble ministry. We met him while in Montana during a presentation of one of our movies during the Passover a few years ago. When we left the state of Montana for our tour, Bro. Frank faithful shipped out our Trout Creek mail to us. He did this all the time for us until he moved. So this was a nice blessing to meet up with Brother Frank in Georgia. We tried to kidnap him but he has been very busy with ministry work himself.  The Imposter tour has not stopped off in the state of Georgia yet so hopefully we can meet up with Bro. Frank again sometime soon.