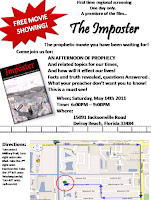 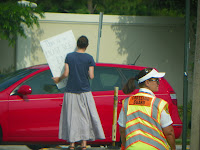 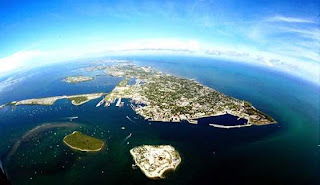 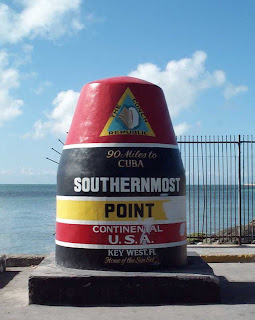 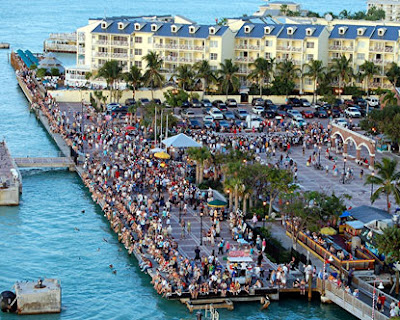 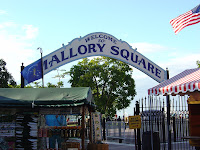 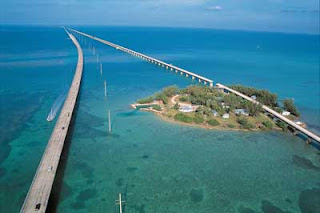 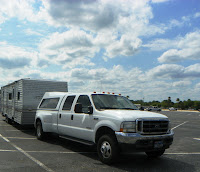 As we were driving from the west side to the east side of Florida we drove through LOTS of love bugs. We were “Lovin’ the Love Bugs”

So what are ‘Love Bugs’?

There are swarms of them for miles all over certain parts of Florida.
There is no way to avoid them while driving down the highway. 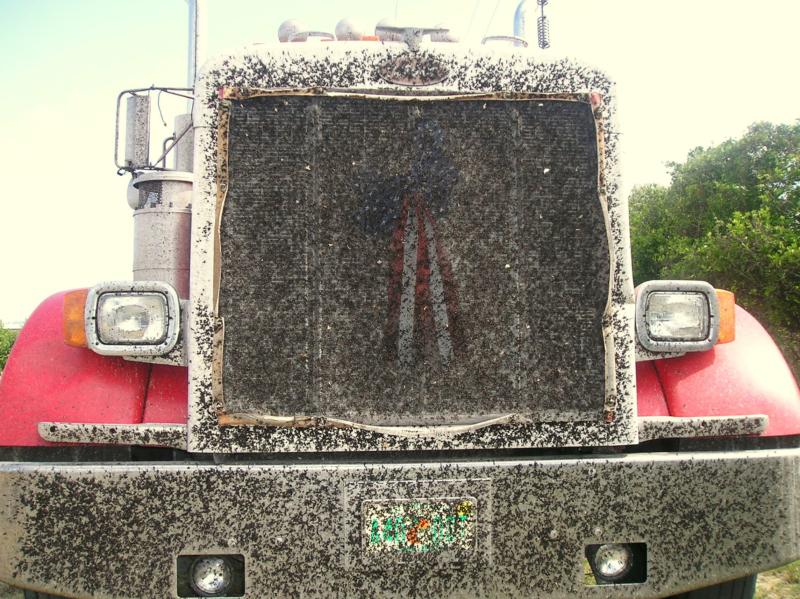 If left on the paint of your car the acid in these bugs will eat the paint from the vehicle.
Why are these called love bugs? 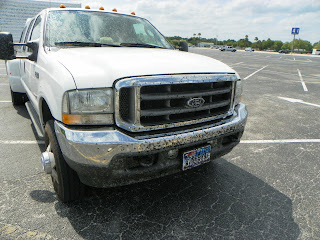 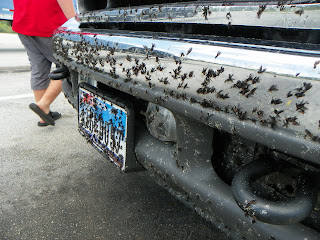 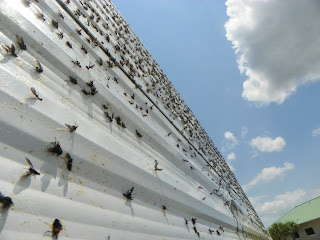 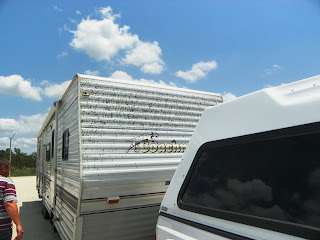 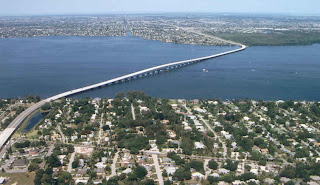 This showing was in Cape Coral Florida at the
Cape Coral Board of Realtors Association. 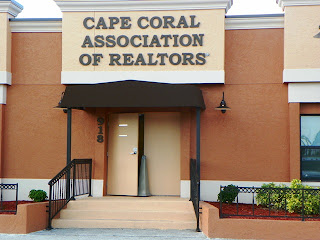 So far, this was the best showing we have done.
Those who showed up traveled from far distances to view our presentation. 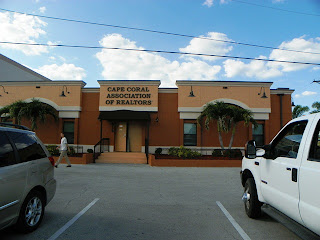 Before the movie started Daniel and Michael held up signs at the corners for more advertising. We also passed out fliers the week of the showing. 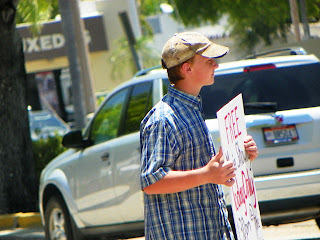 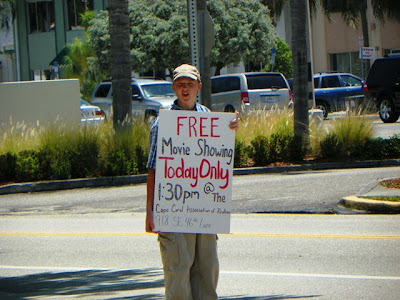 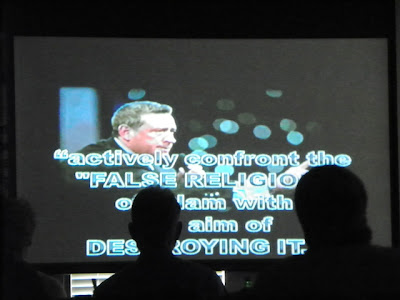 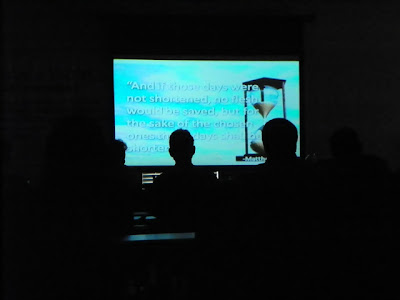 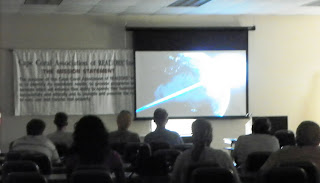 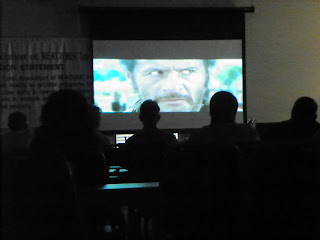 Views of our table at the back of the room near the entrance door. 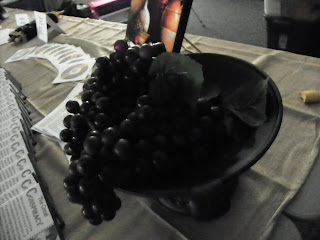 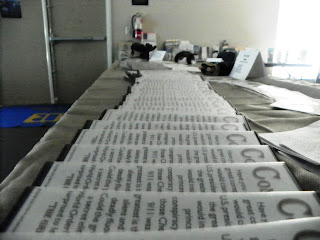 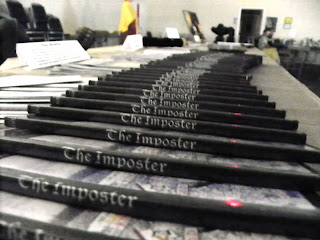 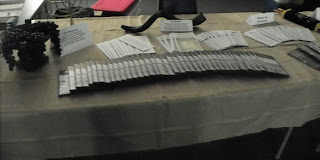 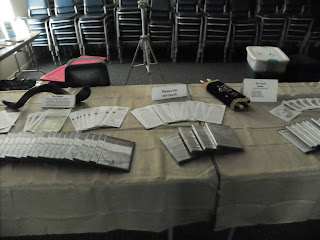 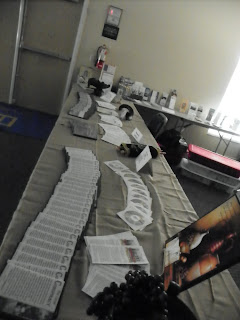 ——————————————–
After the movie we all enjoyed a nice dinner. We had pizza, salad, chips and juice. The fellowship was a true blessing.We were so blessed to meet some brothers and sisters from the sunny state of Florida. We deeply thank all those that helped in finding the building and promoting the showing.Thank you!