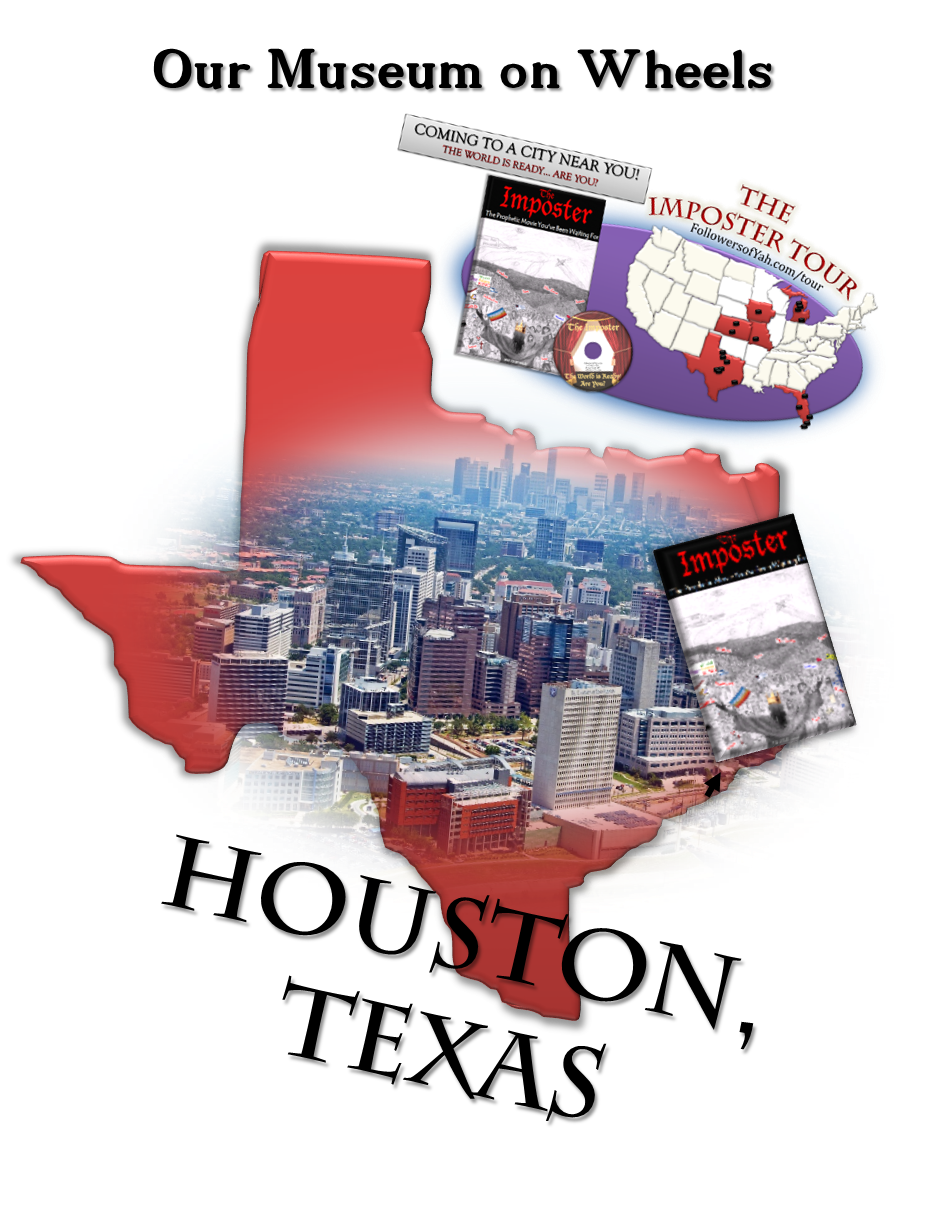 Here is a sneak peak of the stuff we present during the presentation.

Brother Danny and Michael did most of the presentation and Sister Linda wrote up the script. Our Historic Collection would not have existed if it was not for Sister Linda’s interest is searching and purchasing these artifacts. She did a fantastic job! 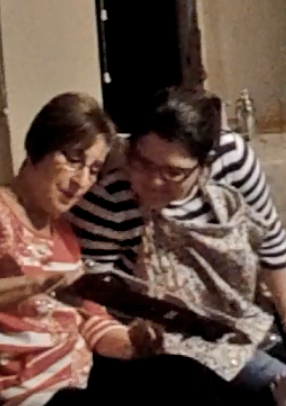 Two women looking at an authentic Israeli replica of a scroll of the Ten Commandments.

Michael showing a poster board of how Noah’s Ark could have looked on the inside.

It wasn’t just the speakers talking the entire time. We got the children involved by asking questions. If they got the question correct they got a Kiss… a Hershey Kiss that is. 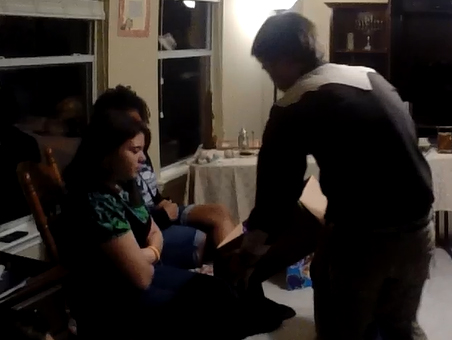 Brother Danny holding up a replica of a Dead Sea Scroll vase. 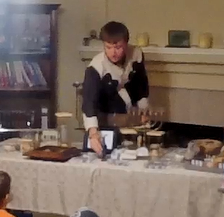 Brother Michael talking about something there on the table. 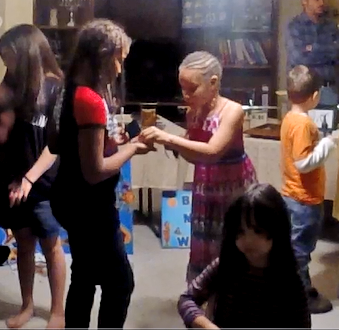 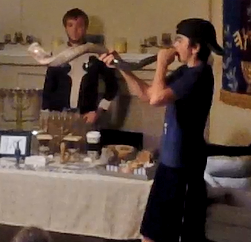 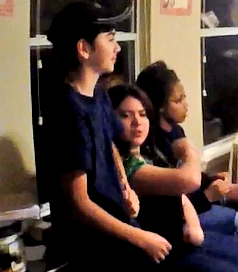 The children had so much fun! 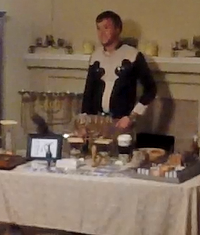 And we did too! 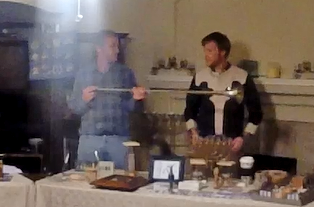 Brother Danny and Michael talking about the trumpet. Brother Michael pointing to the Ark of the Covenant model being held by Brother Danny. 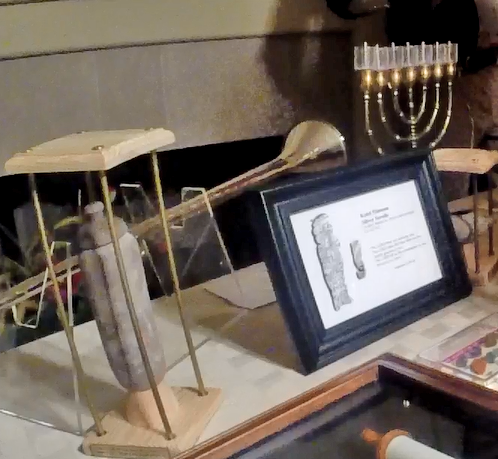 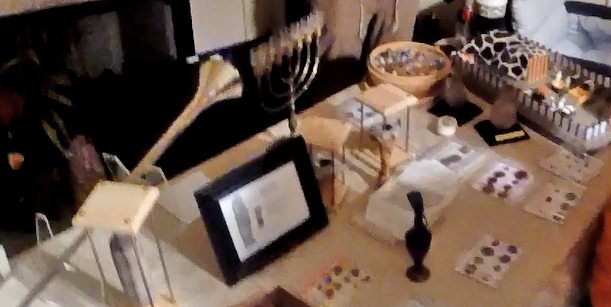 Some stuff on the table. Brother Danny showing a poster of the tabernacle of Yahuwah. 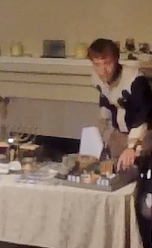 Brother Michael pointing out a spot of the 3d temple model. 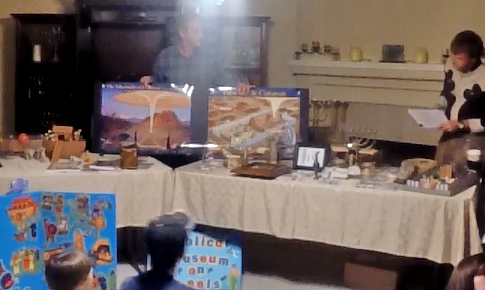 Talking more about the Tabernacle of Yahuwah. Sister Linda holding the Hershey Kisses that were used to give to everyone who answered a question correctly. 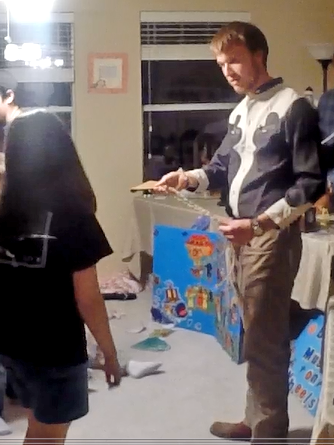 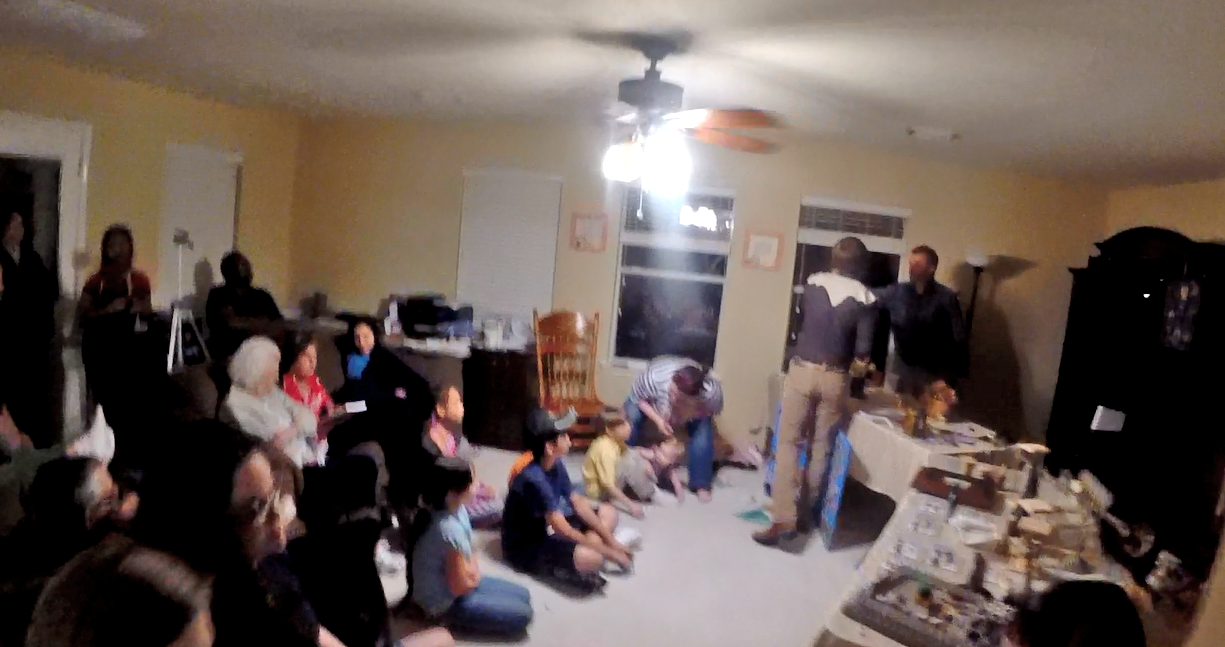 Everyone had so much fun and we look forward to doing something like this again at a congregation or another home group like this one.